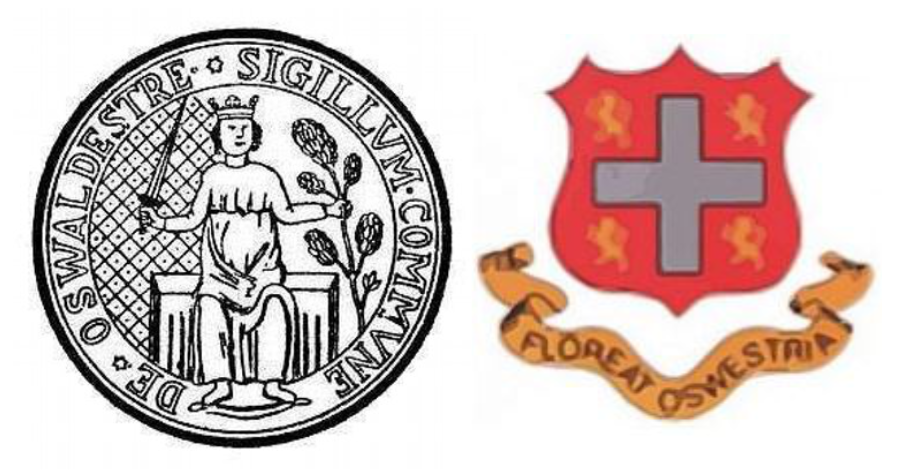 Mark Hignett, the curator of Oswestry Museum, wanted to commemorate the centenary of World War One with a project which would cover the whole of the four years of the war, and which would provide school children, students, and the general public with an understanding of what it had been like to live as soldiers at that time.

As the area had been used extensively in this period for the training of troops, it seemed reasonable to look at some aspect of this training. It was from this starting point that the idea of building replica trenches came into being: not only because of the local connection, but also that it would enable those who were interested to study trenches without having to travel long distances.

Both Park Hall, near Oswestry, and Prees Heath, near Whitchurch, had been used for training camps during World War 1 and were considered as sites for developing the trench project, but because of the various problems associated with the Prees Heath Site, Park Hall was chosen as providing better initial infrastructure.

At the beginning of WW1, Park Hall was owned by Major Wynne Corrie, but he moved to Shrewsbury and handed his house and grounds over to the military for their use. The potential of the estate was immediately recognised, and the number of troops billeted there increased from the initial 14,000 to 21,000 within a fortnight. As well as training on the Park Hall grounds, training also took place on the Old Oswestry iron age fort.

One famous soldier who trained there was Wilfred Owen, who had been born in Oswestry.

Park Hall remained a military camp for many years after the end of WW1 and through WW2, finally closing in the 1970s. 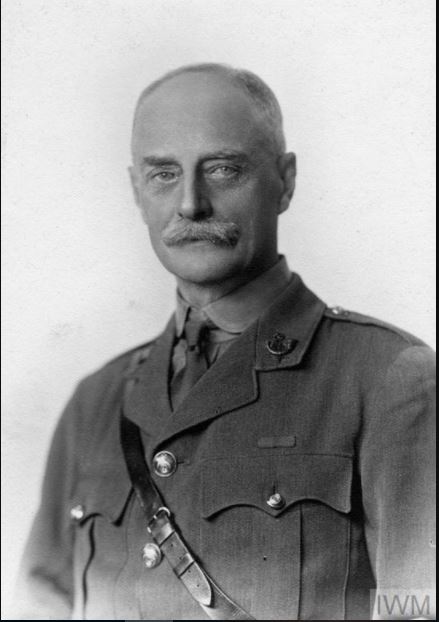 Development of the project: 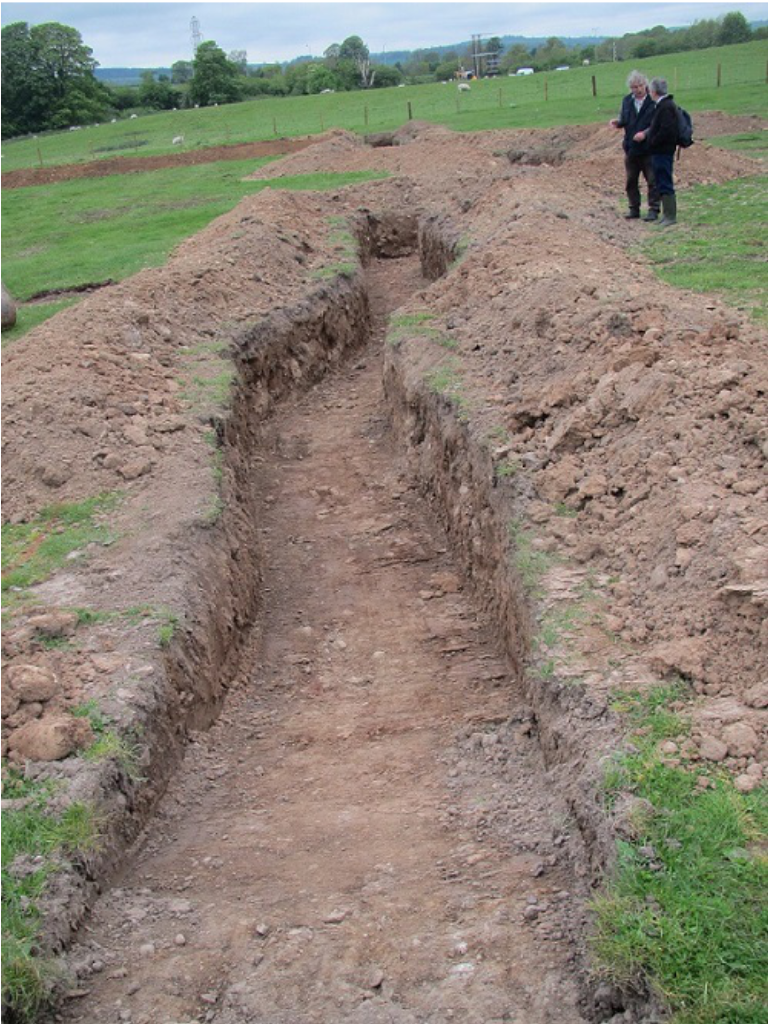 Planning of the trenches started in late 2013 and funding and support were generously given by the Heritage Lottery Fund, the 1st Battalion The Royal Irish Regiment, and Shropshire Council.  As many of the facilities needed for a large scale project such as this were already provided by Park Hall Farm Park, in whose grounds the trenches would be built, the actual construction proceeded quickly and the first stage was completed between Easter 2015 and the beginning of September 2015 – just in time for the Heritage Open Days of 2015. 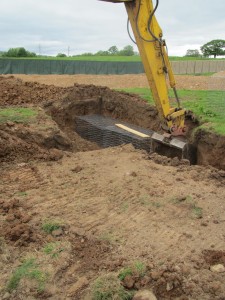 It was decided to develop a trench system that showed as many of the features of trenches as they were in WW1 as possible. Consequently, the visitor can walk through the following typical aspects of trenches to get a feeling of what life would have been like for soldiers living there day to day: a forward listening post; front firing trenches complete with firing steps; communication trenches; a reserve/rear trench; an underground first-aid post; a machine gun post; a line of above ground modern bastions; and shell holes. In addition, at least 1000 sandbags have been filled to be used as part of the trenches. 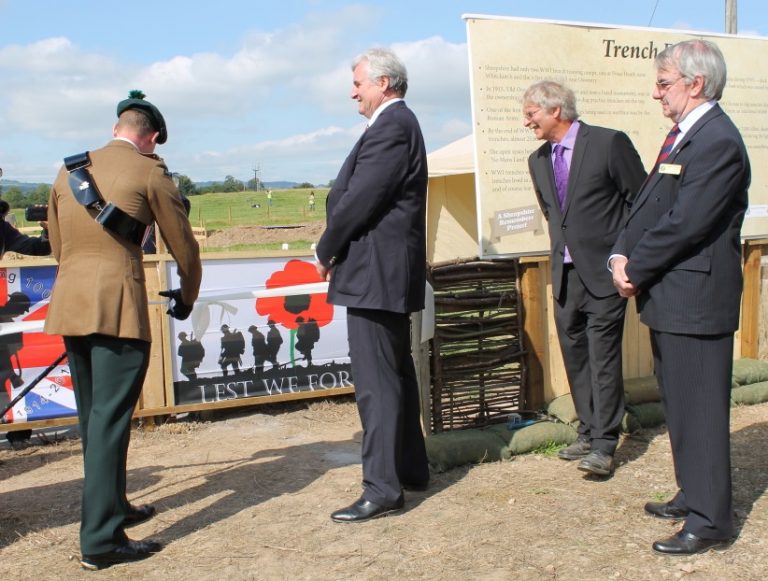 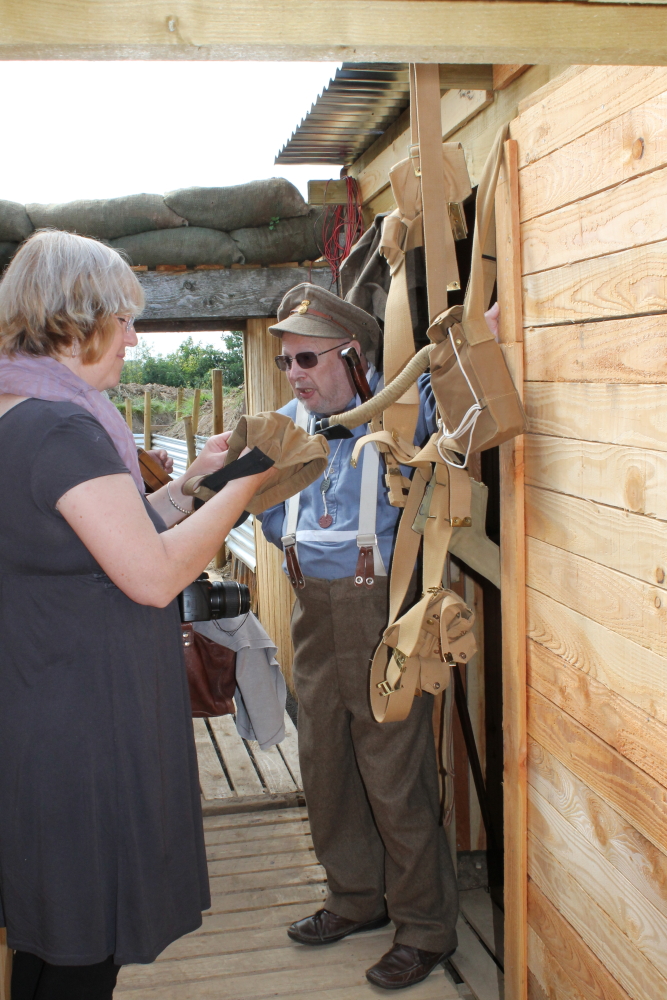 Since the opening many varied visitors have been to see the trenches. It is, of course, very popular with schools, which have travelled here from as far away as Cambridge; historical and archaeological groups; and has even been used by a local rock group as a video location. BBC Songs of Praise and Bargain Hunt have also filmed programmes at the trenches.

This is a continually evolving project and it is intended to add additional facilities, and incorporate more modern aspects of trench warfare which have developed since WW1 up to the present time and the desert war in Afghanistan. 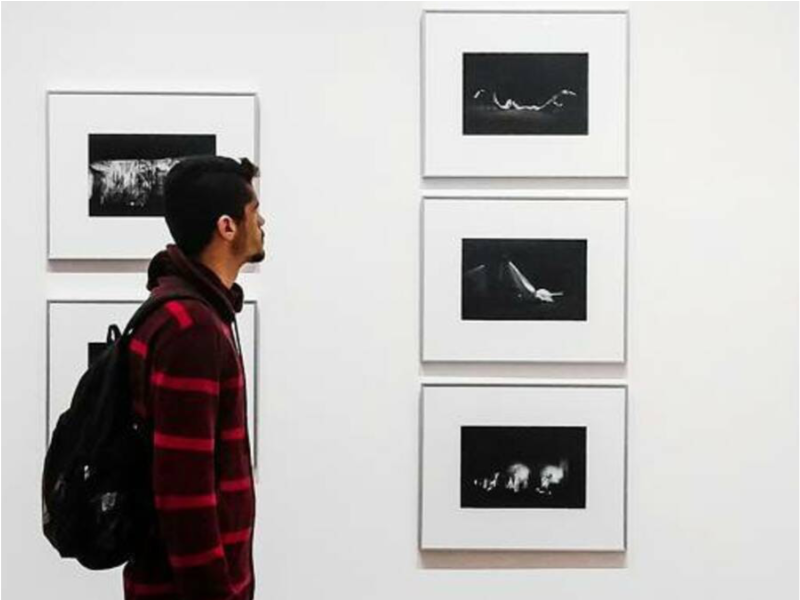 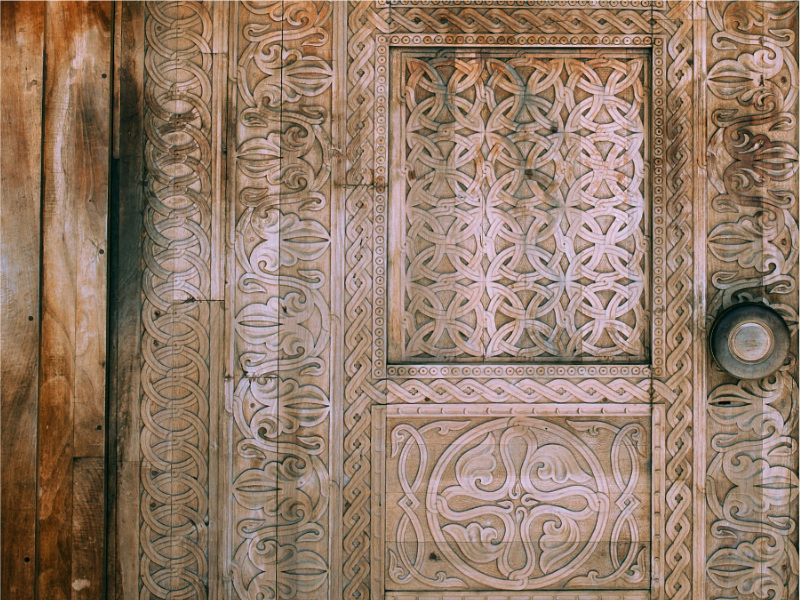 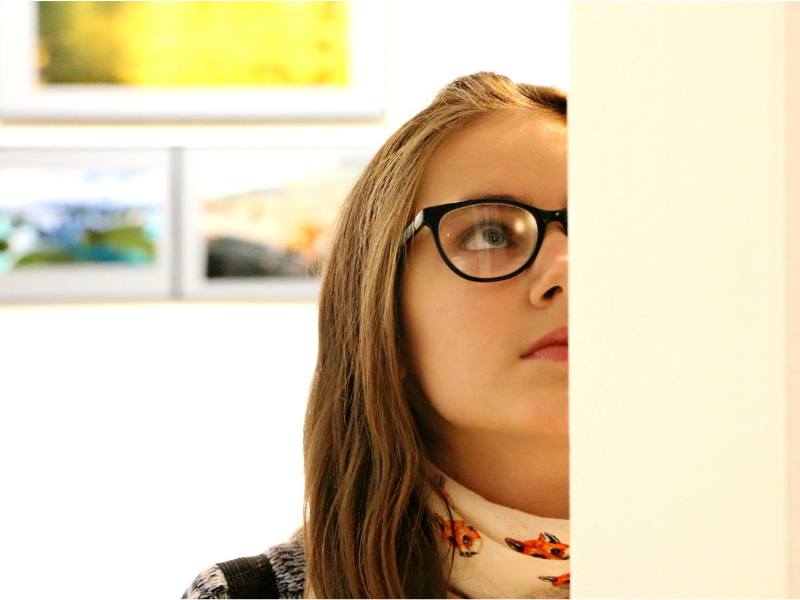 Parking available at the rear of the Museum in the Horsemarket car park. Postcode: SY11  1JS